And they keep on trying to cheat…

They tried it again…. After Adidas was one of the first companies in March 2020 to unceremoniously terminate the solidarity community despite profits by reducing the payment of rents due, it was now the perfumery chain Douglas that wanted to escape the general lockdown by unceremoniously rebranding its stores from perfumeries to drugstores so that it could continue to receive customers.

In both cases, however, a media shit storm caused the companies to change their minds very quickly, with numerous apologies.

But these cases nevertheless show that egoistic behavior is still present. Didn’t we all dream of a better world eight months ago? Adidas and Douglas are just showing us what this world will look like if many companies show solidarity – then there is room for profit maximization.

It is precisely these companies that would not keep the emergency lane clear when there is a traffic jam on a highway but would drive behind the ambulances with a minimum distance. Do they really believe that this behavior is tolerated by society?

It just leads to the fact that even citizens are now so focused on rules and regulations (how far am I allowed to walk my dog, am I allowed to see 5 people from 2 families from 2 people from 5 families, etc.) that we forget that – one person up or down – the main thing is to behave responsibly. Contributing to not spreading the virus and protecting our fellow citizens.

If we think we’re smart just because we can find a little hole in all the regulations to get around them, we’re lying to ourselves. It’s much less about the letter of the regulations than it is about their meaning. And only when we all understand that – companies and individuals – will we be able to defeat this pandemic in the long run. 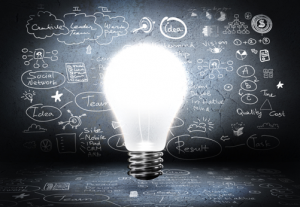 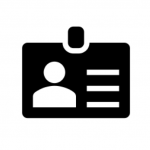 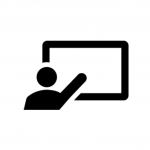 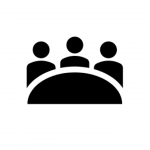 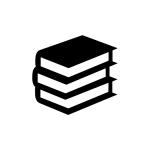