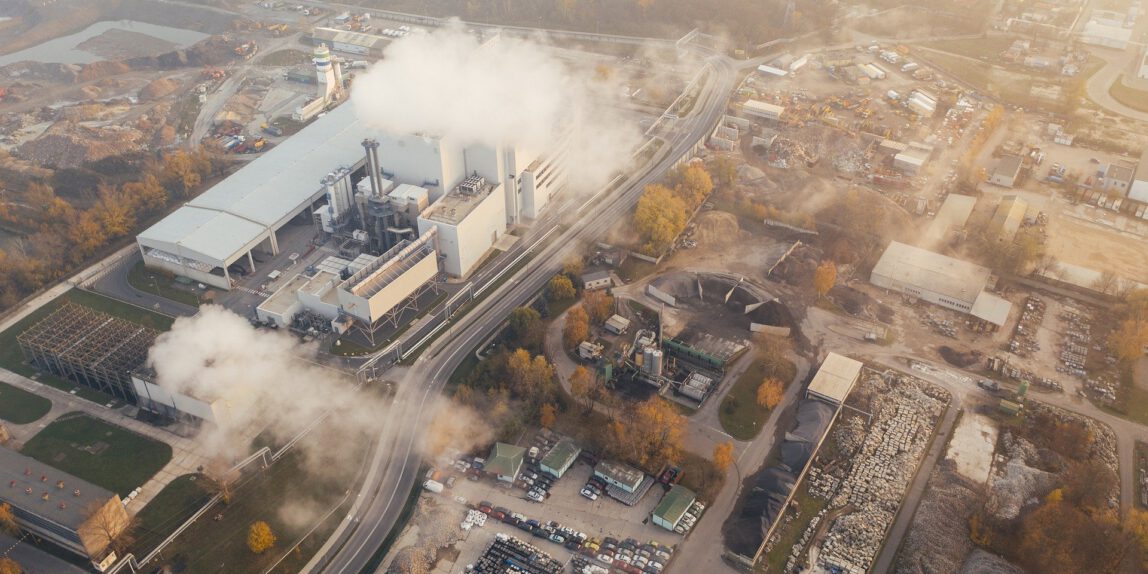 We need to start calling the climate crisis a crisis…The global race to achieve climate neutrality is in full swing among countries, with the EU, Japan and South Korea aiming to be climate neutral by 2050 and China by 2060. According to studies by the Climate Action Tracker, implementing these goals alone would limit global warming to 2.1 degrees – not yet enough to meet the Paris Agreement, but an important step in the right direction.

Although national emissions trading will start in 2021 in Germany with a fixed price of 25 Euros per ton of CO₂ – the German Federal Environment Agency has just updated its estimates and now assumes that each ton of CO₂ emissions will cause around eight times more in damage – (195 Euros), which has so far been paid by the general public instead of the polluter. This is harmful and highly anti-social.

In 2021, however, it will not be a matter of proclaiming targets but of implementing concrete, effective steps. A crucial factor here is a realistic price for CO₂ emissions – anything else does not comply with the polluter pays principle and is an indirect subsidy for fossil energies. According to calculations by the International Monetary Fund, these subsidies amount to US$520 billion.

Germany has slipped to the back of the pack among OECD countries in terms of emissions reductions. The current government, unlike Joe Biden, has obviously still not grasped that it is dealing with an urgent and existential crisis, and what the implementation of the Paris Agreement requires.

This is why the September 26, 2021 federal election will be the decisive climate election: we finally need a government that also treats the climate crisis as a crisis with the seriousness it deserves. Where is the ‘bazooka’ that the government used so effectively in the fight against Corona?